Wheat Rust is a plant disease in which parts of the plant appear rusty and is caused by fungi of the genus Eurydinales.

Rust disease appeared as an epidemic in many regions of India such as Madhya Pradesh, Maharashtra, West Bengal, Bihar, Uttar Pradesh, Jalore, and Rajasthan.

Dr. K.C. Mehta is known as the ‘Father of Indian Rust’. Rust disease of wheat was first described in detail by Fontana and Tozzetti in 1967.

which are made in 5 different fruit bodies

Three types of rust diseases are found on wheat:-

In northern India, the disease does not appear before March. For this reason, it is also called late rust. This disease is also known as Stem rust. 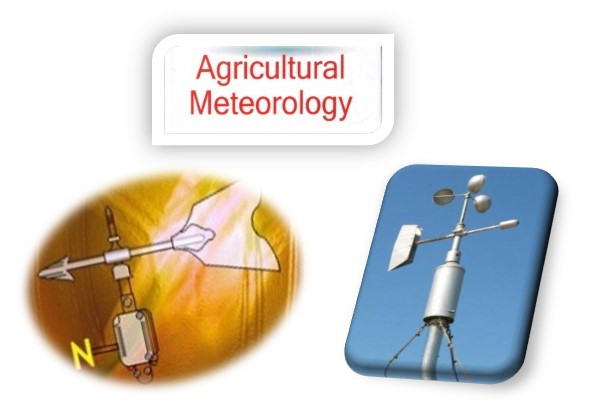